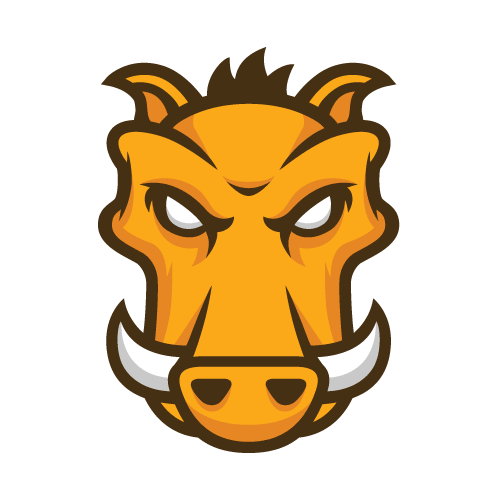 This guide assumes you have a recent version of Node.js and Grunt installed already.

To get started, running the following command within your Grunt project:

This will save the grunt-surge plugin as a development dependency within your Grunt project. Now, you’ll be able to build deployment right into your Gruntfile.

Adding deployment to your Gruntfile

Whether you are building a client side app with Angular, a static site using Grunt and Jekyll together, or doing something else entirely—building the ability to deploy right into your Gruntfile can help you deploy more often and reduce the setup time for other team members.

To update this example in your own project, make the following changes:

Now that your project is configured, you can run the Grunt task:

…this will run Surge with the configuration you specified. If you haven’t logged in or signed up before, you will be prompted to do so. Then, your project will be deployed to the domain or subdomain you specified.

From here, you can continue to customize your Grunt deploy task. For example, if your default Grunt task runs all the other plugins you need to build your site, you can make grunt deploy run that task first:

Now, fast, static deployment is built right into your Gruntfile! If you haven’t already, a great next step is to add your own custom domain for free.